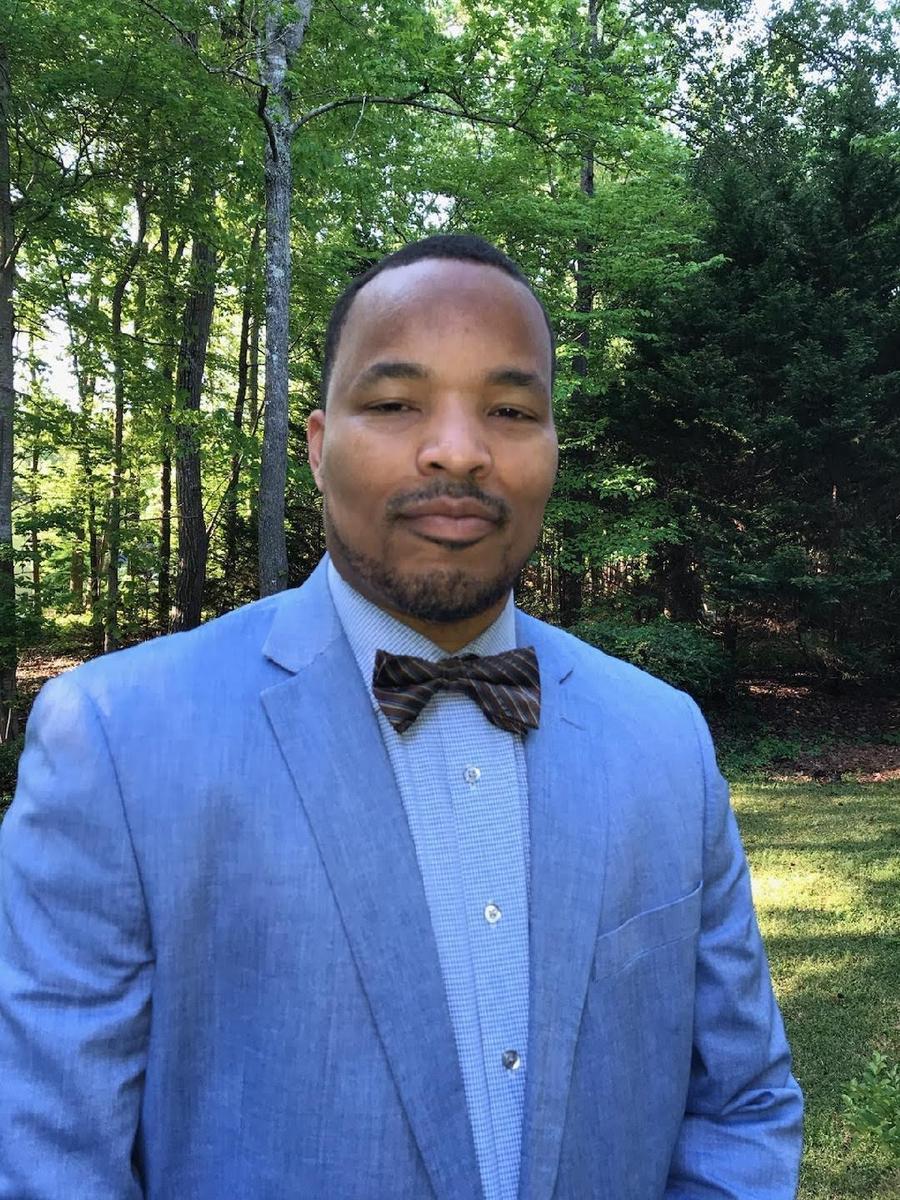 Mr. Bonaparte has been an educator for twenty years. His journey in education began at S.C. State University where he received his Bachelor of Arts in the teaching of English, and met his lovely wife Natasha. Employment with Richland School District One brought him to Columbia where he was assigned to C.A. Johnson high school. During his years at C.A. Johnson, his three sons were born.  After nine years,  he moved to Richland School District Two, where he was assigned to Ridgeview High School. After six years, he moved to Greenwood to be closer to his family, and was favored to be employed at Greenwood High School, and Later Emerald High School.


In addition to his undergraduate degree, He has also obtained a Master’s degree in Classroom Leadership from Southern Wesleyan University, and an Administrative Licensure certificate through Gardner Webb University. He is excited to continue his journey in education as the new assistant principal at Brewer Middle School.